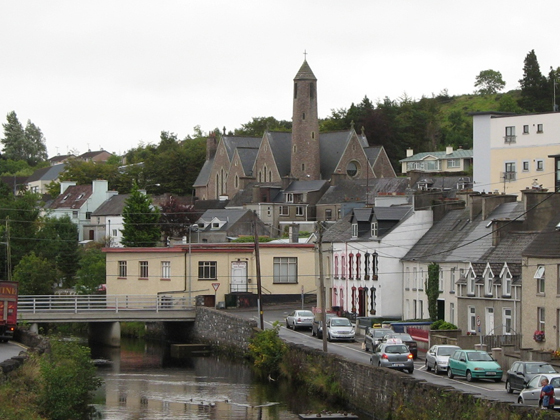 A critically acclaimed documentary, which revealed the virtually untold story of how women’s groups mushroomed through out Ireland and created a social revolution giving many second chance educational opportunities. Many of the women who participated in these groups have moved on from personal development courses to third level education. Described as a fourth pillar in the education system, these groups have a profound effect on Irish society, and not only on the lives of the women who joined them. This documentary was in association with AONTAS – The National Adult Education Association.

Esperanza Productions is an award winning independent production company and was founded by Anne Daly and Ronan Tynan in 1995. The company has won a number of major awards over the years with Tynan and Daly receiving the Television Journalism of the Year Award in 1999 for Dropping the Number 10 for Dili. In 1996 they won the National Television Broadcasting Award for When Happiness is a Place for Your Child. More recently Mother Against The Odds was shortlisted for Best Feature Documentary at the Fingal Film Festival 2013.