Rwanda: No Justice, No Future 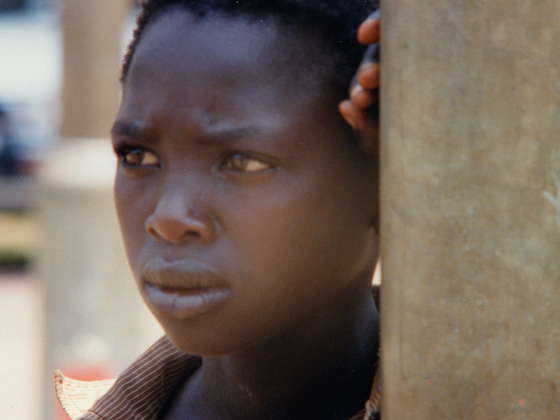 Filmed in Rwanda just after the genocide, this documentary predicted with remarkable foresight how events would unfold unless those who were responsible for the genocide were quickly brought to justice. The stories told by those who watched members of their families being murdered before their eyes brought home the unimaginable horror of one of the worst genocides of the 20th Century. ‘Never again’ was often recited after the Rwandan genocide. However, many who led the genocide were allowed to escape with their militia into the Congo. The international community failed to pursue them and bring them to justice and they went on to destabilize the Congo with very bloody consequences for the whole Great Lakes Region taking hundreds of thousands of lives.

Esperanza Productions is an award winning independent production company and was founded by Anne Daly and Ronan Tynan in 1995. The company has won a number of major awards over the years with Tynan and Daly receiving the Television Journalism of the Year Award in 1999 for Dropping the Number 10 for Dili. In 1996 they won the National Television Broadcasting Award for When Happiness is a Place for Your Child. More recently Mother Against The Odds was shortlisted for Best Feature Documentary at the Fingal Film Festival 2013.